Vojta method and MEDEK therapy – which one is right for you?05 December 2022Next

First visit to a pediatric physiotherapist – everything you need to know!06 December 2022 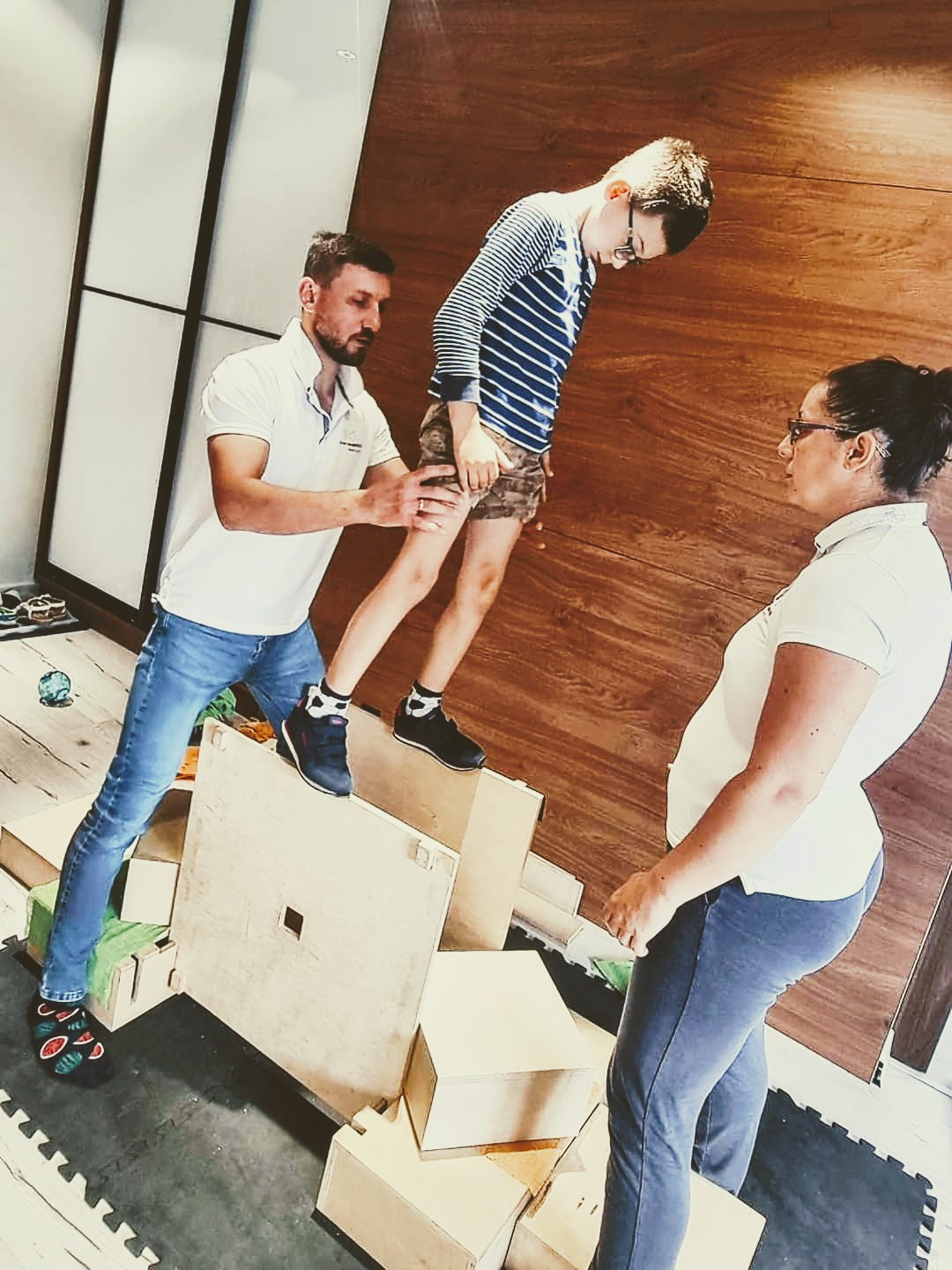 NDT-Bobath and MEDEK are rehabilitation therapies in the field of special methods that focus on psychophysical improvement of people with movement disorders and the functioning of the musculoskeletal system. They are dedicated to patients who, due to specific and difficult disease entities, do not respond to conventional therapies. They serve as an aid in restoring the functions of the musculoskeletal system through re-education. So how do Bobath and MEDEK compare? Let’s take a look at their similarities and differences to find out which one might be best for your child.

Both NDT-Bobath and MEDEK therapy are used to help children with neurological disorders, but they differ from each other in some respects within the specificity of their operation. The aim of this method is to teach appropriate motor control in the adopted space and environment in which the child is located. The main assumptions that physiotherapists follow in Bobath therapy are primarily: inhibiting and striving for the disappearance of pathological reflexes, normalization of increased or decreased muscle tonus, achieving individual milestones along with striving to balance and control the child’s posture, triggering and consolidating correct movement patterns, the ability to use the acquired skills in the activities of everyday life ADL/IADL. As a standard, before taking any steps, the physiotherapist conducts a detailed interview and then proceeds to the physical examination, including the important and characteristic positions for this method, i.e.: lying on the back, front, side, sitting, abdominal suspension, standing and sitting position, support on KKG . In addition, in children with CP, the antigravity mechanism is also most often assessed. NDT-Bobath focuses primarily on the normalization of increased or decreased muscle tone. A physiotherapist specializing in the Bobath method, in addition to the above-mentioned tasks, tries to relax the child. Mobilization of muscles and joints is also important at this stage. Thanks to it, the child finally manages to achieve the goal set by the physiotherapist in the form of a correct, stable posture. What’s more, the technique can help the child to move and the overall movement of the limbs within the basic planes. NDT-Bobath consists of several parts, namely: occupational, speech therapy and physiotherapeutic. Often, as in other therapies, the patient, together with the fight against the dysfunction, receives a whole interdisciplinary team ready to support the child and lead him towards his dream life. It consists of a physiotherapist, doctor, speech therapist, educator and nurse. 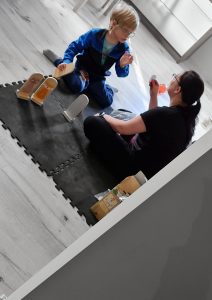 Is NDT-Bobath therapy only for children?

The answer is no! Bobath therapy used to be for adults. It focuses on the central nervous system with an emphasis on mobility and stability. This therapy is used in people who have neurological problems, e.g. cerebral palsy, Parkinson’s disease or stroke. Often, after CNS injuries, our movement patterns, so far unwavering and correct, become clumsy; pathological. Thanks to Bobath therapy, it is possible to slowly re-educate forgotten and lost movements. Bobath, like Medek, strives to help patients regain independence in everyday life.

What to consider when choosing between Medek and Bobath? 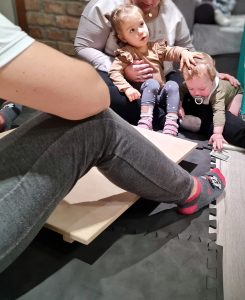 Action – Medek uses gravity in conjunction with patient positioning as one of the many stimuli in therapy, while Bobath therapy focuses on improving the coordination between the patient’s muscles and brain through various types of mobilization techniques
Attendance at Therapy Sessions – Both therapies require commitment on behalf of the patient to be effective. Bobath absolutely requires many visits and physiotherapy sessions, which cannot be carried out at home due to the complexity of the techniques available to the specialist. Both therapies are very similar to each other, they pay attention to proper motor development. During a Medek rehabilitation session, the child does not have to cooperate with the therapist and focus on exercises – muscle stretching is an integral part of the therapy. It does not perform isolated exercises, it tries to include as many muscle groups as possible. In NDT-Bobath, the movements are often already “programmed” and isolated – the prevailing thought towards the disease entity. Before deciding on any of the methods, it is worth seeking information from a specialist in the field of a particular therapy in order to select an adequate plan for the child. Let’s remember! The therapy is to be as adapted (as possible) to the child, his or her well-being and the achieved effects.

Physical therapy can be difficult for both parents and children. You need to know that sometimes this is the only way to finally enjoy the fulfillment of expectations. It’s important to listen to your therapist’s instructions and follow their advice. Do not give up after one rehabilitation session! Each specialist will inform you that several, and sometimes a dozen or so therapeutic units are needed to see minimal successes of a child in extreme situations. Physiotherapist does not heal! The physiotherapist improves and tries with the child, in small steps, to acquire skills that have been unjustly blocked as a result of the disease.

What therapy should I choose for my child?

According to specialists, it is impossible to say directly which method will be more effective and better for your child, because in theory they are supposed to affect something completely different than this or that method. The Bobath method and the MEDEK method are comparable in terms of percentages for some techniques. However, it is worth considering: What do we expect for our child? What is the child facing? What is the goal of therapy that we would like to achieve in a child? Where does our child feel best and where does it achieve results the fastest? What methods and ways affect our child the most intensively? Let’s not forget that we are fighting for the child’s happy future, which is why the right choice of therapy is such an important aspect – the most effective and most absorbable by your child!

Why Do Children With Muscle Hypotension Need Physiotherapy? 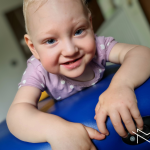 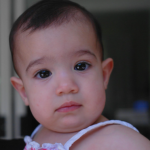 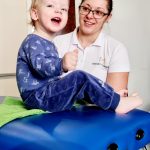 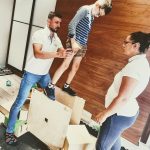 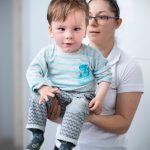